One of the root cause of global conflict is that we see others as source of fear not hope.

Globalization of the world economy has not been accompanied by globalization of public participation in political decision making. Expression of nihilistic anger is generally explained in terms of poverty, religious extremism and insufficient security measure to track down and eliminate the terrorists. The nature of conflict between terrorists and their targets is political not religious. The limitation of security measures is that they can only capture the bodies but not influence the hearts and minds.

Liberian Nobel Laureate Leaymah Gbowee very eloquently said that while anger was common in Adolf Hitler and Martin Luther King Junior, in one case it led to social transformation and in the other to violence, hate and destruction. There are legal reforms, engagement processes and tools which can enable youth to create a new, vibrant and meaningful world dominated not by fear of other but hope and longing to connect with the other. These are very simple tools and can produce startling results. Such tools can help both the new and old democracies in making transition from representative to participatory democracies. The key word is participation and seeing angry youth not as part of the problem but as part of the solution. We can create a safe and happy word not through polarization but pluralization. The key question is, are we ready for it as citizens, academics, policy makers, development practitioners and public opinion makers? 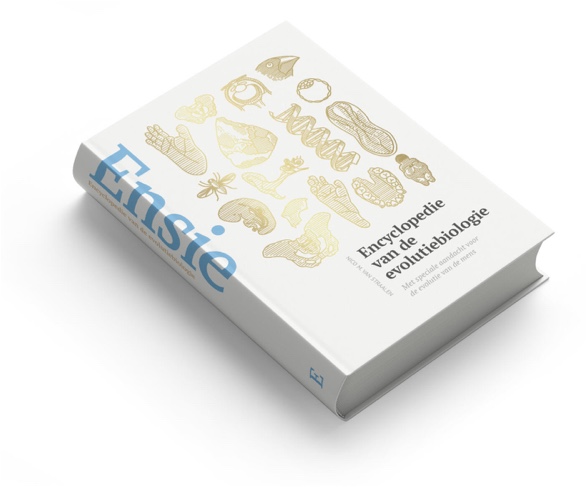